Hello Again!! As previously promised here is a quick list of my all time favorites that have hit the silver screen. While I have many, many more films that I could add to the list I thought it best to focus on what I consider a top 12. Also note that this list is not in any particular order with the exception of number one which is my all-time favorite. I loved these films so much it was too nerve-wracking to try and rank them!! 😣 Following the top 12 individual films I have also made a list of my favorite film series as well. Enjoy and let me know what you think! 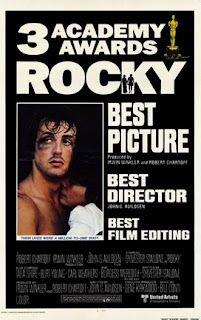 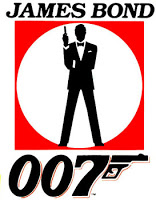 Roy's Reel Film Review
Welcome to Roy's Reel Film Review, a fun page to share and enjoy reviews, opinions, memories, thoughts, and views on all things related to film. As a life long "fanboy" I can relate to the die hard, convention traveling fans who dedicate all of their time and effort to whatever genre (or series) they love, but I also can to relate to the "average movie goer" who has a great love for film but not all of the behind the scenes, casting rumors, etc. I hope to not only share my thoughts and views with readers but also to share and hear their thoughts and opinions on the subjects we will go over. Please enjoy the site and I thank you so much for taking the time to check me out!

Contact Us By Email With Your Comments, Suggestions, and Feedback!!

Please Subscribe And Get All Of Our Latest Posts!!!